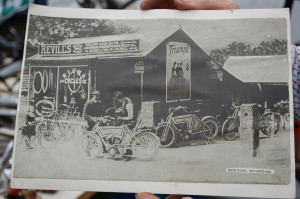 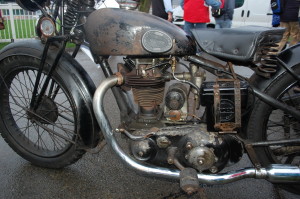 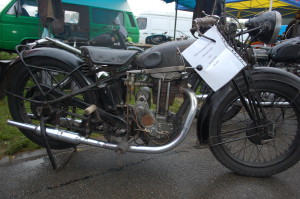 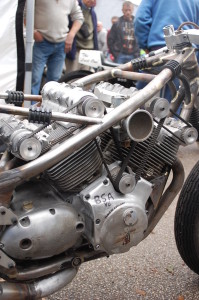 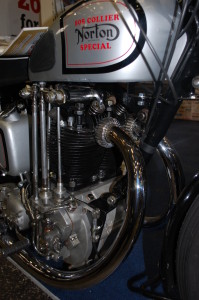 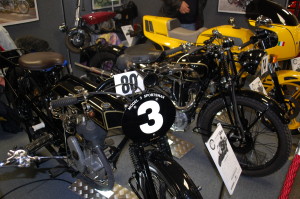 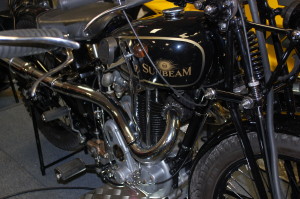 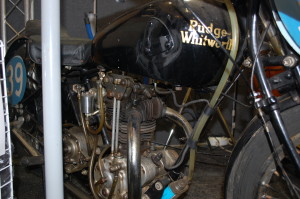 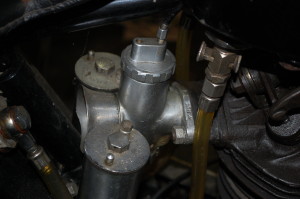 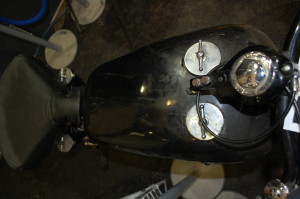 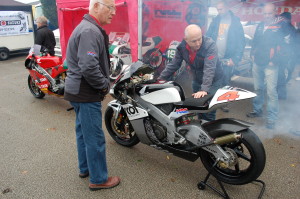 Browsing the web one evening I came across an advert for, as it were, “replica” Rudge TT replica chainstays. Wondering whether these items could replace those on my own 1930 Ulster I duly contacted Wayne at Classic Components. The stays on my bike are actually from a later model and being necessarily fitted upside down have caused certain problems with chain adjustment and wheel alignment. I have been looking for a replacement set for quite some time with no success and was delighted when Wayne said he could produce some for me. The originals should look something like items 6007 and 6010 in this picture from the Rudge spares book… 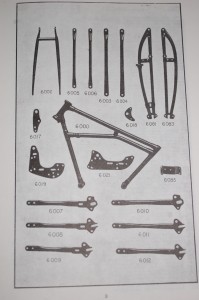 With the help of Alistair from the Rudge club, a set of drawings for the correct stays was obtained and Wayne manufactured a set in record time. Fitting the new stays will be a job for the winter as it means re-engineering the rear wheel spacers and adjusters but the end result should mean a much improved rear-end on the bike. Have a look at the photo below to see the high quality of the work. 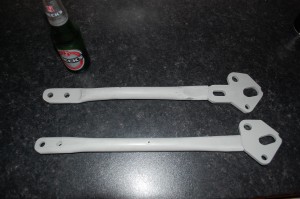